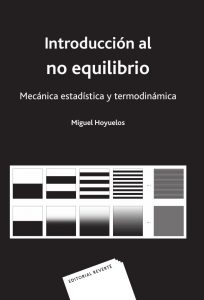 A whirlpool slows down until it vanishes. A drop of ink dissolves in water. A hot object is cooled in contact with another at a lower temperature. They are simple examples of ubiquitous phenomena in nature; the common feature is that they are processes outside equilibrium. This book is an introduction to the tools that allow the study of these systems. It is aimed at advanced students, or graduate students, who already have knowledge of statistical mechanics and thermodynamics of systems in equilibrium. The themes have been developed in such a way that they allow acquiring a global panorama of possible situations and possible study approaches, highlighting the connections that exist between subjects that at first glance may seem detached. 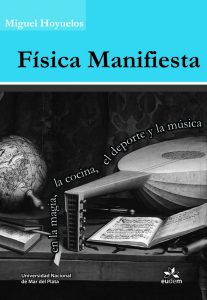 The examples presented in this book serve to introduce, illustrate and explain some physical laws in various fields, such as optics, fluids, thermodynamics, statics, kinematics or waves. The laws of physics are clearly manifested through the chosen examples, taken from usual activities or disciplines such as magic, cooking, sports and music. The book is aimed at anyone who is curious about physics or about the scientific explanation of the disciplines mentioned. 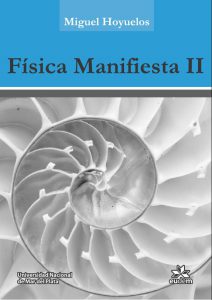 This book contains an introductory presentation of some ideas in physics that developed from the middle of the nineteenth century and, mainly, during the twentieth century. It is not a systematic presentation of modern physics but, rather, a short walk through a wide and fascinating landscape that stops at some points of great beauty. The objective is to transmit the pleasure that someone who has visited them has felt. Topics covered include thermodynamics (chapter on perpetual motion machines, in Spanish), relativity, quantum physics, and chaos. 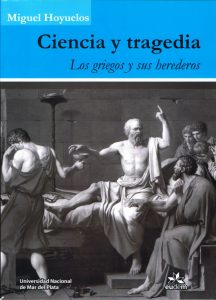 The book is about the revolution produced in the history of science by the philosophers-scientists of Greek antiquity. In addition to the interest produced by scientific contributions, the stories or legends of the protagonists contain an additional attraction. Each selected character, from Tales of Mileto to Hypatia of Alexandria, has suffered a certain degree of conflict, which in several cases reaches tragedy. Works that had relevance in physical sciences and in mathematics have been considered. They include a broad panorama of topics such as, for example, the theories of matter, elements, atomism, theories of movement, the schemes of the universe, the Pythagorean theorem, irrational numbers or conic sections. The intertwining of the scientific contributions of the protagonists with the data of their lives has been achieved in a way that facilitates a fluent and enjoyable reading.

Other books (also in Spanish):

Astrología Argentina (EUDEM 2012). Critique to traditional astrology in form of parody. Some paragraphs also include passages of scientific dissemination about the theoretical failures of Western astrology, such as that related to the precession of equinoxes. Download.

Siccus (Letra Sudaca, 2014). Sci-fi novel about conscious artificial intelligence. It received the special mention of the 2004 UPC Award, the most important science-fiction prize in Europe according to the English writer Brian Aldiss.

Oshjam (Letra Sudaca, 2017). Continuation of Siccus, where ethical dilemmas are not lacking, related to the possible creation of an artificial intelligence equivalent to ours, with capacity for emotion or suffering. 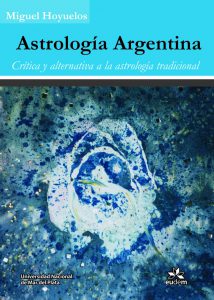 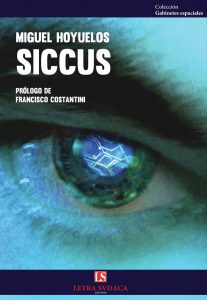